The Manning family’s roots in the land date to the early 1950s when Travis Dean (Ralph Manning’s grandfather) a practicing lawyer, member of the Texas State House of Representatives and an oil entrepreneur, purchased the original farm and ranch land. Whistlejacket sits on 60 acres carved out of the original larger parcel known as Manning’s 4M Farm Ltd.

In the late 1970’s, L.M. and Susan, (Ralph and Laura’s parents) acquired the farm from Susan’s mother (Lenora Dean Touchtone) and relocated their Arabian horse operation there. A new horse facility was built and completed in 1980 that included a 10 stall barn, indoor and outdoor arenas, round ring and outside paddocks; the Farm became Manning’s 4M Farm.

Ralph and Laura both recall many of their best memories growing up at the farm that sits 20 miles south of downtown Fort Worth just outside of Alvarado. Today, Susan, along with Ralph and his wife Krista and Laura and her husband Kirk still own and manage Manning’s 4M Farm.

The third chapter of the farm began in September of 2018 when Wendy Potts and Ralph Manning officially launched Whistlejacket Farm. Planning for the new facility began in the summer of 2017 and the first horses moved into the new facility on December 31, 2018. A World-Class Home for Horses & Their People

Whether your horse is coming to the farm for training, you’re coming for riding and coaching, or you’re considering membership in the Academy, you’ll love the friendly atmosphere and top-notch facilities at Whistlejacket Farm. 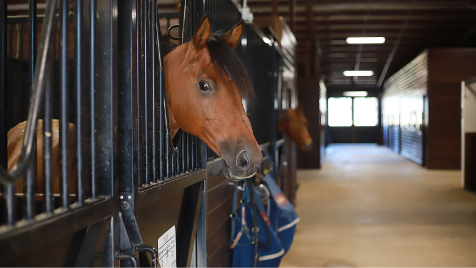 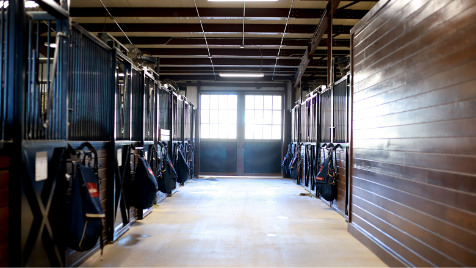 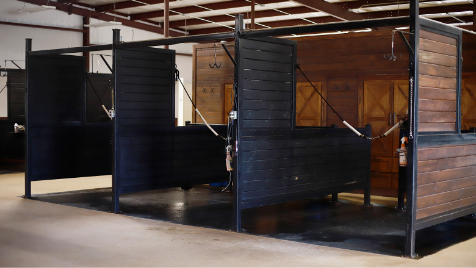 With the pavilion connected to the training barn, Equestrian Club members and training and coaching clients feel at home away from home! 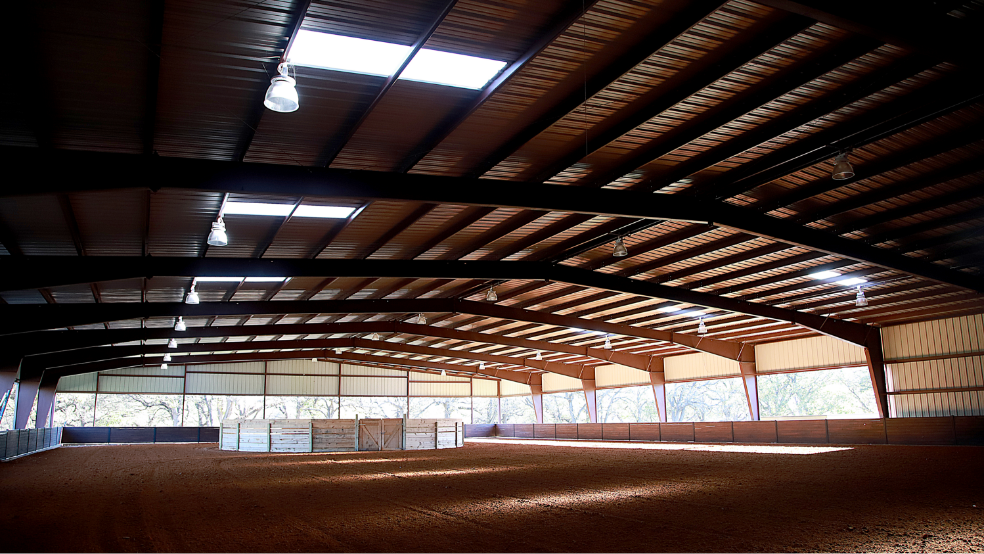 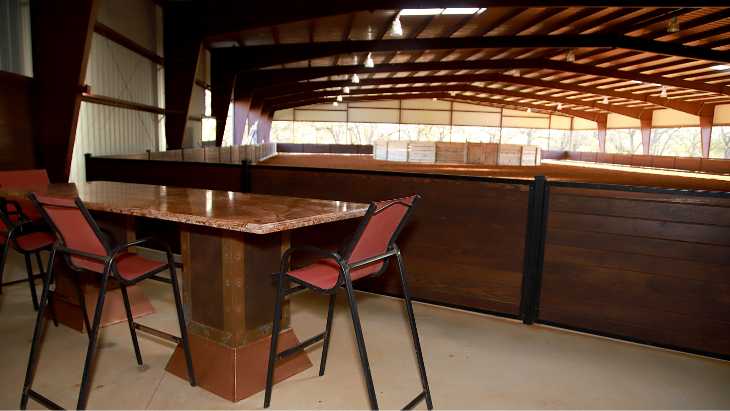 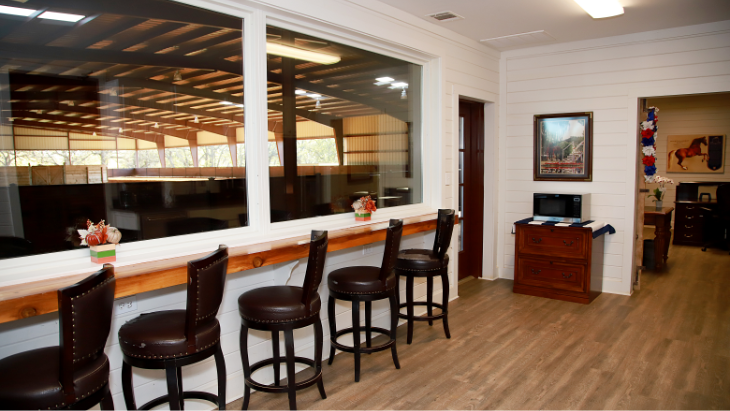 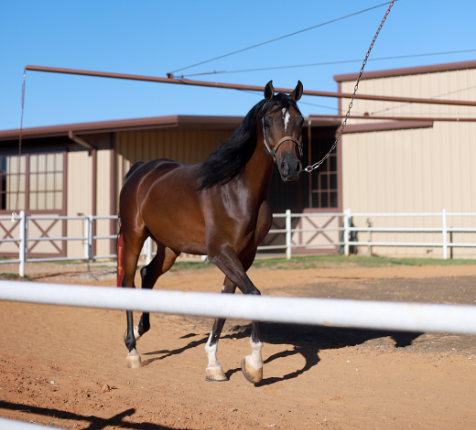 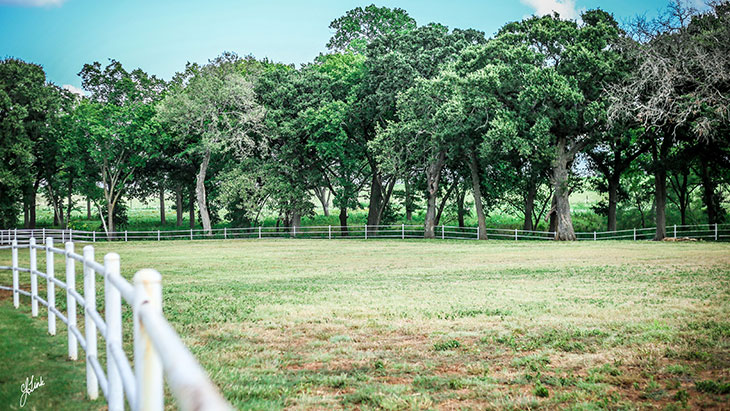 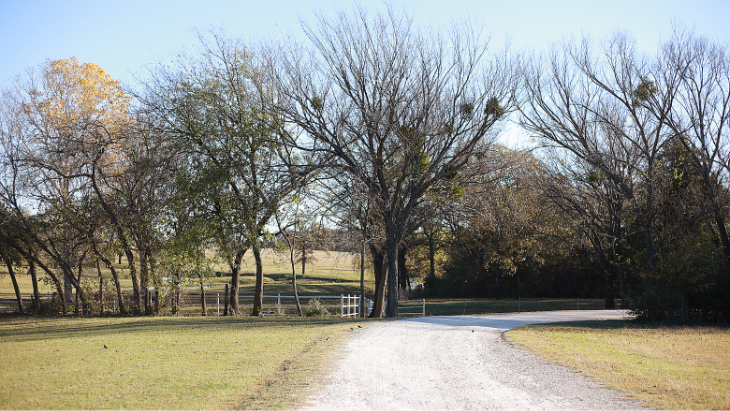 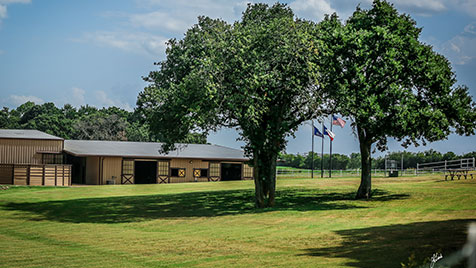 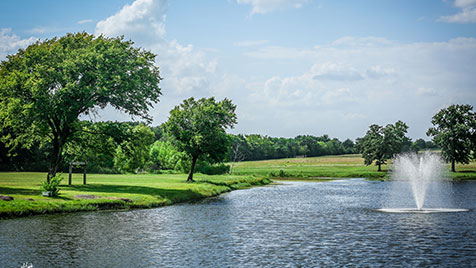 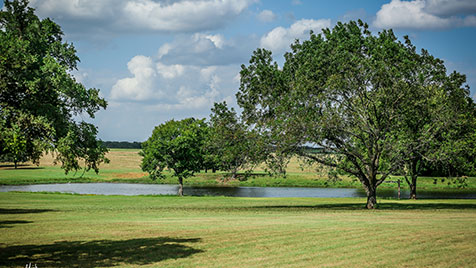 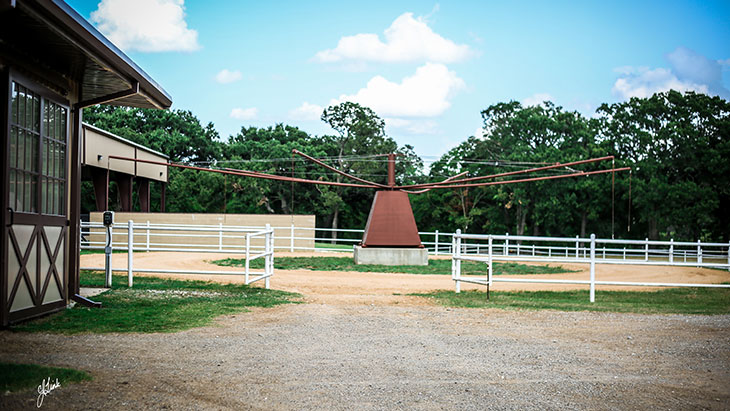 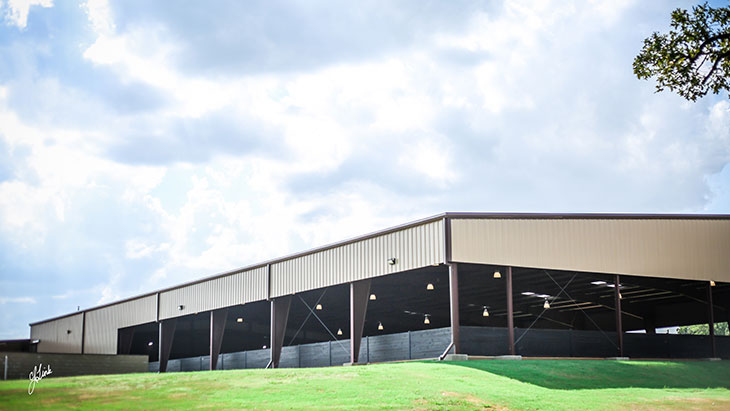 Come visit us at
Whistlejacket Farm

Be the first to know when we host educational events, have openings in our program, or have horses for sale!