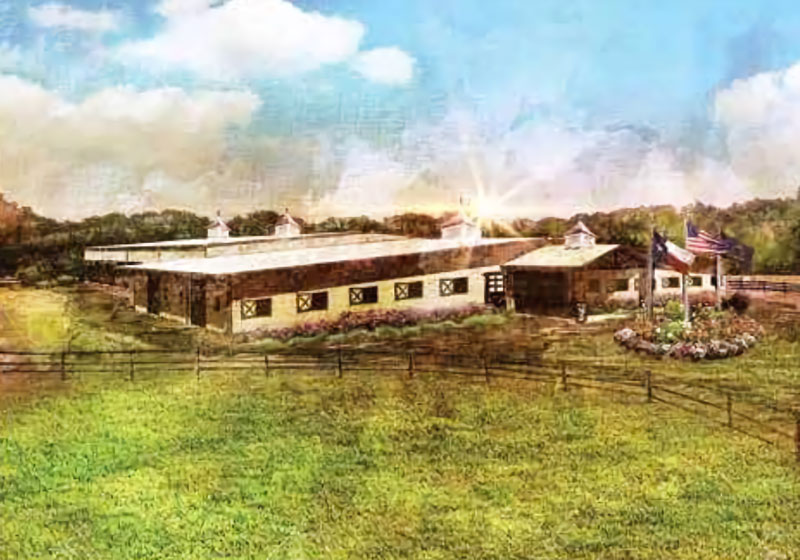 Lifelong Learning and the
Value of Horsemanship

The 60 acres that comprise Whistlejacket Farm is carved out of Manning’s 4M Farm, a larger piece of land that has been in the Manning family for decades. Ralph Manning, Farm Owner, has many fond memories of growing up on the farm, learning about horses and horsemanship in addition to life lessons. (He and his wife Krista even had their rehearsal dinner on the farm!)

It’s those many days Ralph spent learning to train and ride the Arabian horses he loves so much that inspired him to found Whistlejacket Farm on that same land where he and his sister grew up.

He’s been nurturing a vision for Whistlejacket Farm for nearly 30 years— in fact, ever since he chose a career in business over training horses. Ralph promised himself then that one day he would have an operation that not only fielded top show horses but introduced others to the potential of the Arabian breed.

“The decision to open the family land up through Whistlejacket Farm was made in the spirit of creating a place where more people can enjoy what my family has enjoyed for so long.”

When top trainer Wendy Potts joined Ralph as an operating partner, that dream took its first step toward reality.

Her numerous accomplishments paired with her desire to impart her riding and training knowledge and passion for the Arabian breed to the next generation of equestrians made Wendy the perfect fit for Whistlejacket Farm.

With Manning at the helm of the operations and business piece of our farm and Wendy heading up the training, coaching, and riding, the future is bright for Whistlejacket Farm in the Dallas-Fort Worth area.

Their next step is to open the doors of the farm so that the next generation of equestrians can meet the elegant Arabian horse breed and experience the joy of spending time on a horse farm.

That’s why in addition to our world class training and showing program led by Wendy we have decided to launch the Whistlejacket Riding Academy & Equestrian Club, a unique opportunity for budding and seasoned equestrians to be involved in the world of horses and equestrian sports.

At the heart of it all, is the Arabian horse … 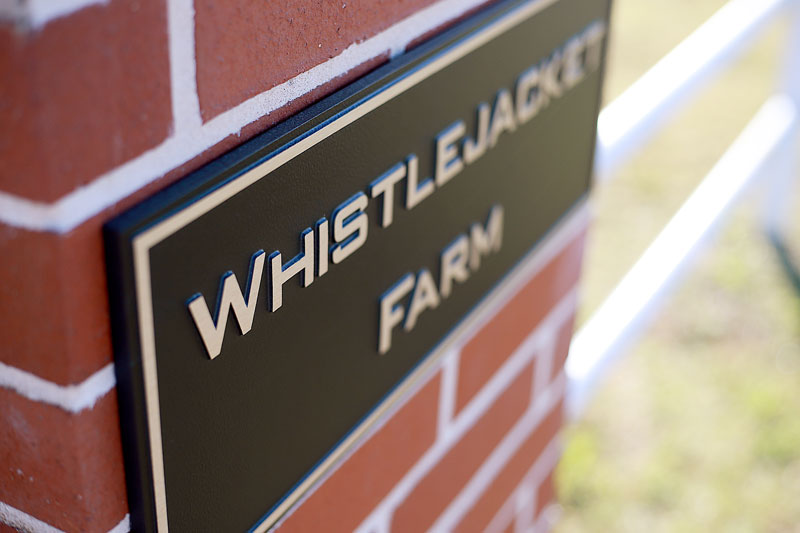 “I love the training, and I love the horses. If I won the lottery, I’d train horses for free for everyone I love.”

The Magic of the Arabian Horse Whistlejacket Farm wouldn’t exist but for the amazing world of the Arabian horse.

Manning Arabians dates to the 1960s, when Ralph’s parents, L.M. Jr. and Susan, bought a 2-year-old chestnut colt named Chum. Within a few years, the elder Mannings’ equine headcount was climbing past 30, they owned a state of the art facility, and had a resident trainer, Jim Long.

The Manning family’s preferred bloodlines evolved over time, but their standards remained high.

Eventually, during his college years, Ralph went to work with Ray LaCroix (and Joel Kiesner, who was a LaCroix assistant at the time) and even considered becoming a trainer himself. With and education and background in business including an OPM from Harvard Business School, Ralph went on to start several businesses while maintaining a presence in Arabians.

In 1997, he and his father traveled to Poland on a buying trip that yielded the Europejczyk son *Ordynek and the filly *Eksedra. Both would be awarded U.S. national top tens, *Ordynek in English Pleasure AAOTR with Ralph, and *Eksedra in Mares with Kim Morgan in open and Ralph in amateur.

When his daughters became old enough to ride, Morgan recommended that he and Krista take them to Wendy Potts. The rest, as they say, is history.

At Whistlejacket Farm, we are dedicated to helping you get there and do well. 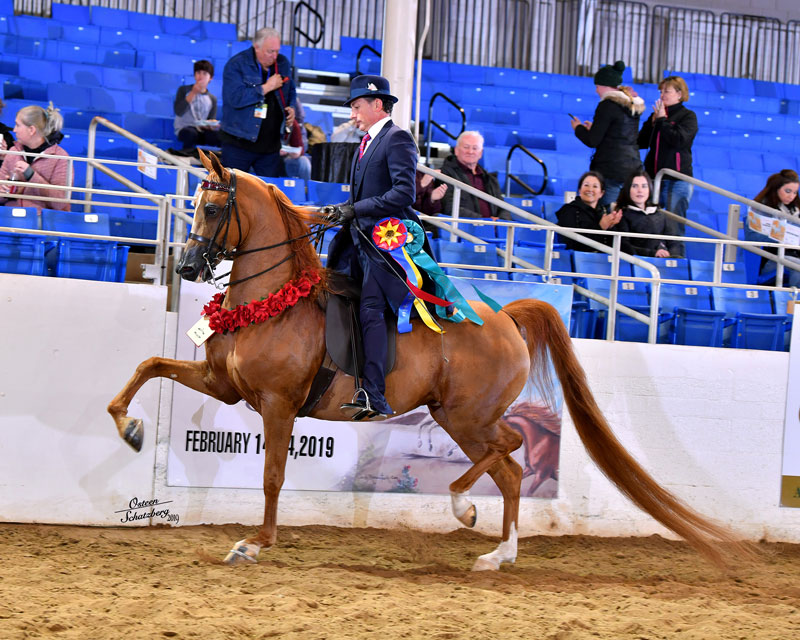 Because Everything Rides On A Name

In the mid 1700s, the British longed for a racehorse that could run longer distances. To accomplish this, they imported into England three Arabian stallions, the Godolphin, the Byerly Turk and the Barb. They bred these stallions to their prized English mare and in doing so, the first offspring became the foundation stock of the British Thoroughbred.

Still today, all full blood registered Thoroughbreds can be traced back to these three Arab stallions. In 1762, the 2nd Marquess of Rockingham, an English Duke, commissioned George Stubbs to paint his winning racehorse, Whistlejacket, as a gift to King George III of England.

That famous painting stands more than nine feet tall and hangs in the National Gallery in London. It is considered one of Great Britain’s national treasures. As such, Whistlejacket was an Arabian ambassador to the British, a progenitor of the British Thoroughbred and has often been called the “Arabian Thoroughbred.”

Whistlejacket is an example of the immeasurable impact the Arabian horse has had on the world at large and horsedom specifically. 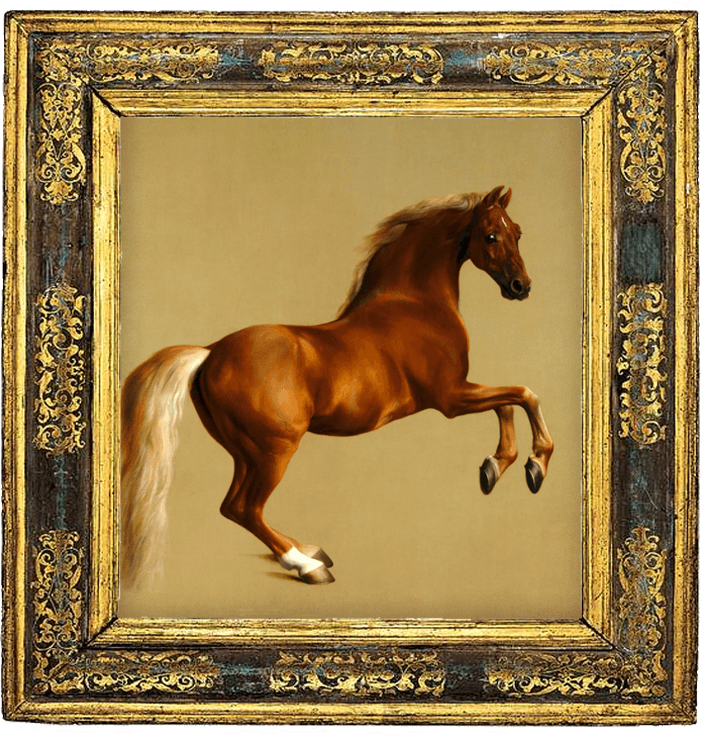 “Whistlejacket’s enduring legacy serves as a reminder and a source of inspiration for how Whistlejacket Farm intends to impact the Arabian horse community with the contributions we aspire to make and the new trails we hope to blaze.” 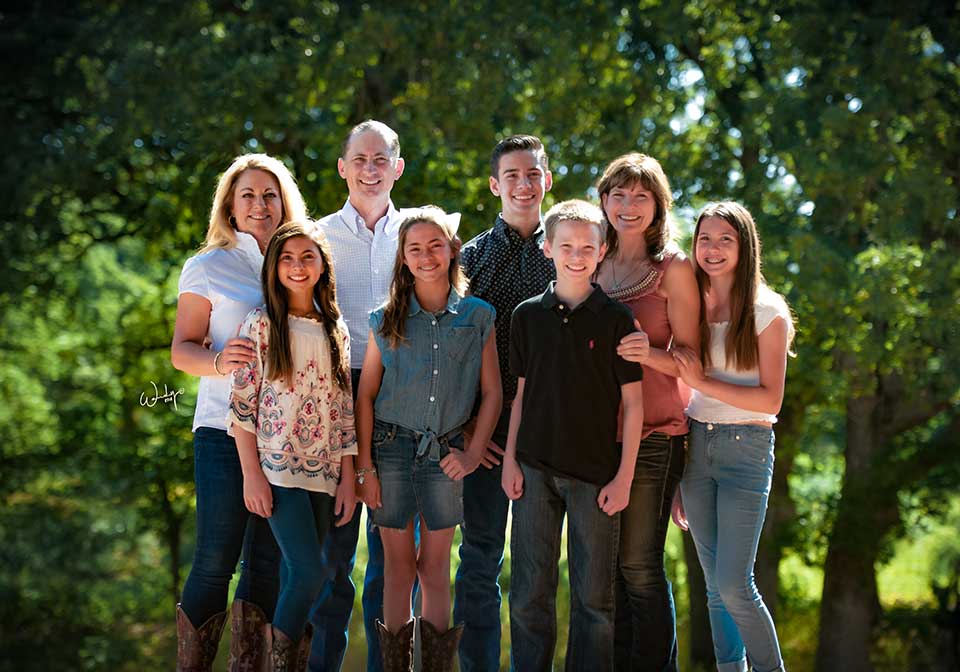 – The Manning Family & The Potts Family

Be the first to know when we host educational events, have openings in our program, or have horses for sale!