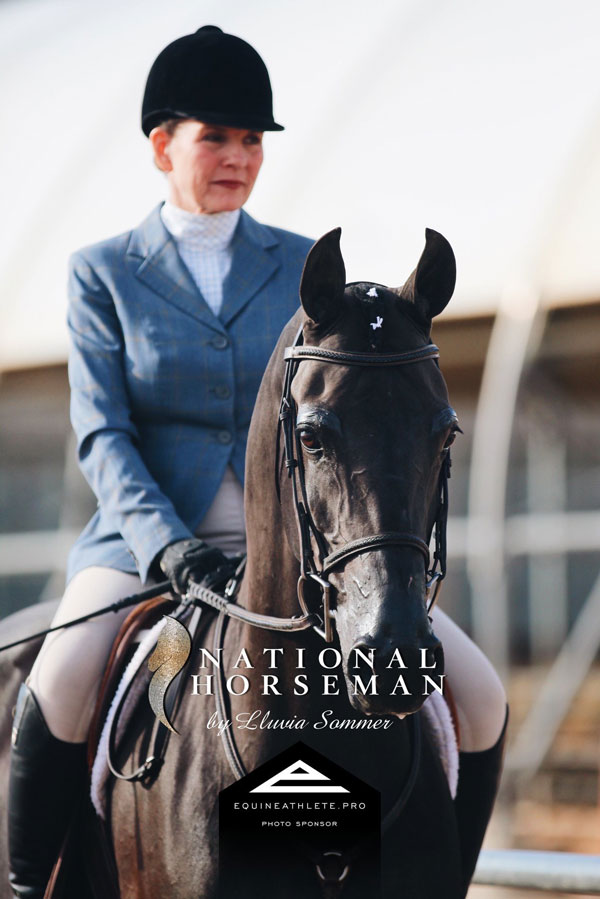 Whistlejacket Farm Trainer Wendy Potts has been training Arabian and Half Arabian horses for over 30 years. She grew up in Southern California and began riding when she was 6 years old, earning her first national championships at age 13 in hunt seat equitation,. In 1986, barely out of her teens, Wendy won the U.S. National Reserve Championship in hunter pleasure.

That early start set the stage for the decorated career Wendy has enjoyed as a horse trainer. With more than 150 national championships and reserves to her name, and nearly 500 to her riders, she’s considered one of the most successful trainers in the hunter, show hack and side saddle disciplines, as well as a practitioner in Western and country pleasure.

Wendy has been honored with 11 Arabian Professional & Amateur Horseman’s Association(APAHA) Trainer of the Year awards. She’s also the second Arabian professional to be awarded the prestigious USEF Equestrian of Honor Vaughn Smith Trophy (2012).

Not surprisingly, Wendy has attracted a loyal roster of clients, many of whom have been with her more than 20 years and followed her from barn to barn, California to Texas.

Her horses not only show well, they also appear often in a variety of classes, clearly loving their work.

The key to her success? Wendy’s description of WD Noble Ladd, a six time national champion, tells as much about her as it does about him: “He’s not only beautiful,” she smiles, “he’s a kind soul. He’ll be like Peri when he’s older, the kind that you just want to follow you around, he’s so sweet.”

That’s quintessential Wendy Potts. Better than anything, she likes working hands-on with horses, understanding their feelings, refining their skills, and unlocking their personalities. The reward, she says, is a horse as intuitive and responsive as a dog who spends all day with its owner.

And then there is training the humans, as challenging as developing the horses. “I want people to ride well,” she says, “I love what I do. It doesn’t matter whether I’m giving lessons to beginners or super-great riders; as long as people want to learn, I like teaching them. I don’t care what division you’re in. You acquire expertise by doing it.”

It’s not the money or the win that drives Wendy. Yet the work she puts in on horse and human relationships yields an enviable record of titles. “As far as the horses are concerned, I’ve achieved my dreams beyond my wildest imagination, and I have the best clients I’ve ever had.”

“Wendy is not just a great teacher and trainer; there is an even greater dimension to her talent and capability,” Ralph observes. “I believe her best is still in front of her—and that’s a tremendous thing to say.” 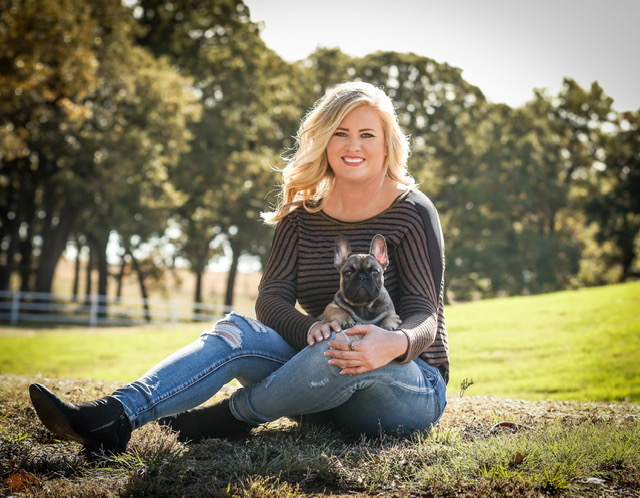 Whistlejacket Farm Trainer Carla Schlitz has worked in the Arabian horse industry for over 20 years, 26 to be exact. In those years, she has consistently competed and has been successful on the national level.

Carla has worked with nationally known trainers such as Rick Gault, Gordon Potts, Greg Harris, and Wendy Potts. Most of her early years and the basis for a lot of her knowledge of western horses come from Rick Gault.

She has also run a successful training business in WA state with her sister, Kristen. The two had a successful youth/amateur program, 20 plus horses in training, and earned many national and regional championships before deciding to further their knowledge and move to Texas in 2005 to work at The Brass Ring.